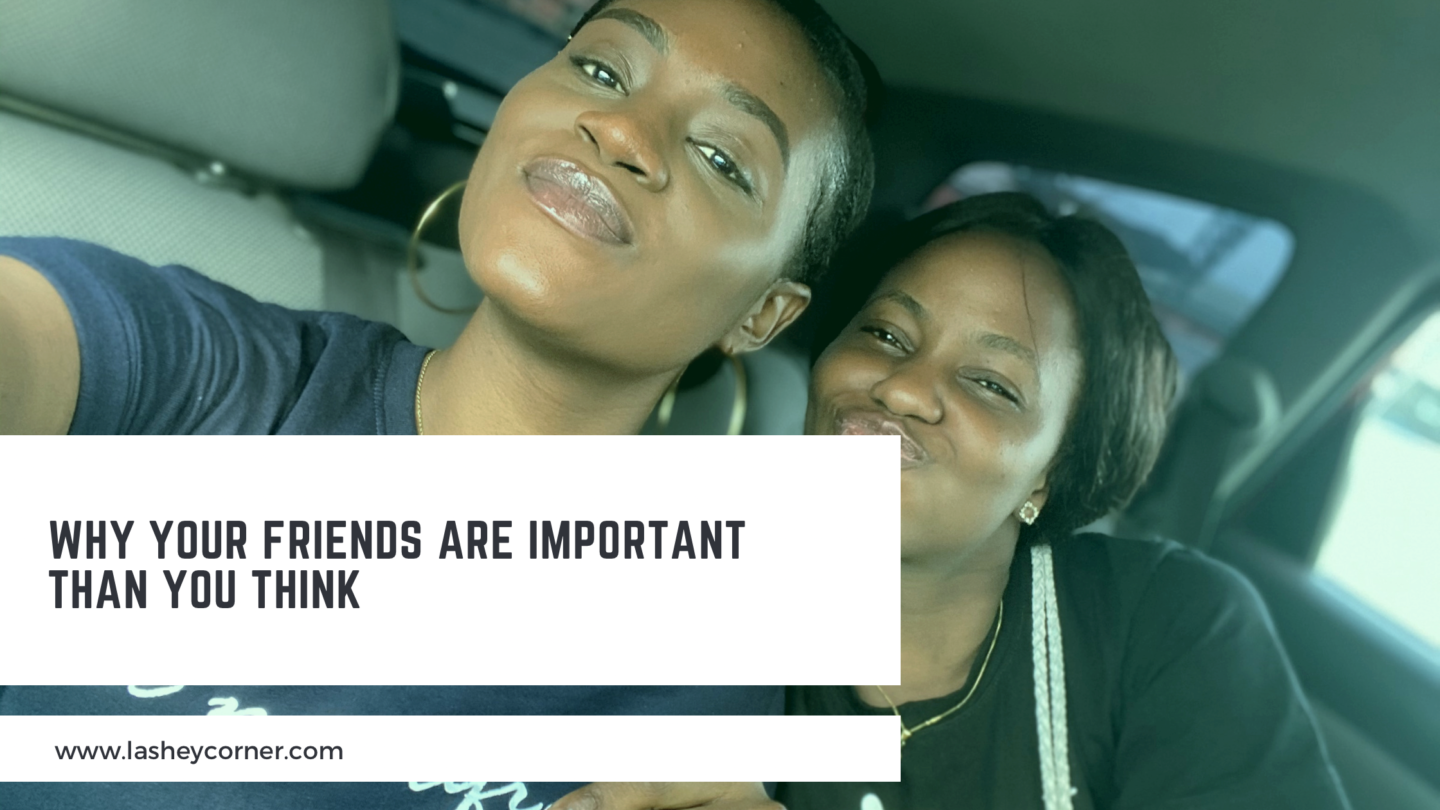 Why Your Friends Are More Important Than You Think

This one time while scrolling through my Whatsapp, I saw a post of my friend talking about how he felt so uncomfortable calling some of his friends. I responded, asking if he was uncomfortable calling me and well, I was one of the ‘friends’. He felt bad and explained that he did not want to call ranting about how his life is not so good while mine might be the same. He was not the first friend that said that to me.

While I was preparing for my exams, I got an unusual ‘hi’ from a friend and I responded. But there was no response, so I called him later that night. He said he had a lot on his mind that he wanted to share but couldn’t and so he cried, prayed and got out of that mood. His excuse was I was prepping for exams and didn’t want to be a burden. These two experiences made me reflect on millennial friendships.

What is the meaning of friendship?

The close friends list on Instagram and Snapchat? Group of people just ‘rooting’ for each other while envious of their success? People you cannot call at your low point because you don’t want them to make fun of you or to see you helpless. People that you do all the fun stuff with but cannot sit and have a meaningful conversation with each other.

Then there is the intentional friendship which requires time and trust to build and it depends on mutual growth. Utility and pleasure is a bonus.

I think it is vital that as we try to navigate the course of our lives, we do not forget to build our friendships, too. Over time, friendship would be one of the few things that matter.

Let your friendship move past a string of interaction over social media. Be more intentional.

Friendship to me is much more than posting each other’s pictures and businesses on social media, or sharing gossip, or how long we have known each other for. It is about knowing that this person may not be perfect, maybe busy most of the time, but still choosing to be in their life anyways.

It is intentional reaching out despite the busy schedule. Making out time for that text, voice note, etc. Sending out open and appreciative messages when my friends least expect. It is about openness, knowing that when the going gets tough, they would always have my back as I would theirs. It is a judgement-free zone, however, being able to spell out the truth in love regardless of how it may hurt.

One thing is certain, sometimes the bond of friendship grows, other times it breaks. But a friendship doesn’t have to be permanent to have a profound effect on your life.

Friendship in adulthood is one of the highest forms of love imaginable. We are and we live through the people we spend our time with. 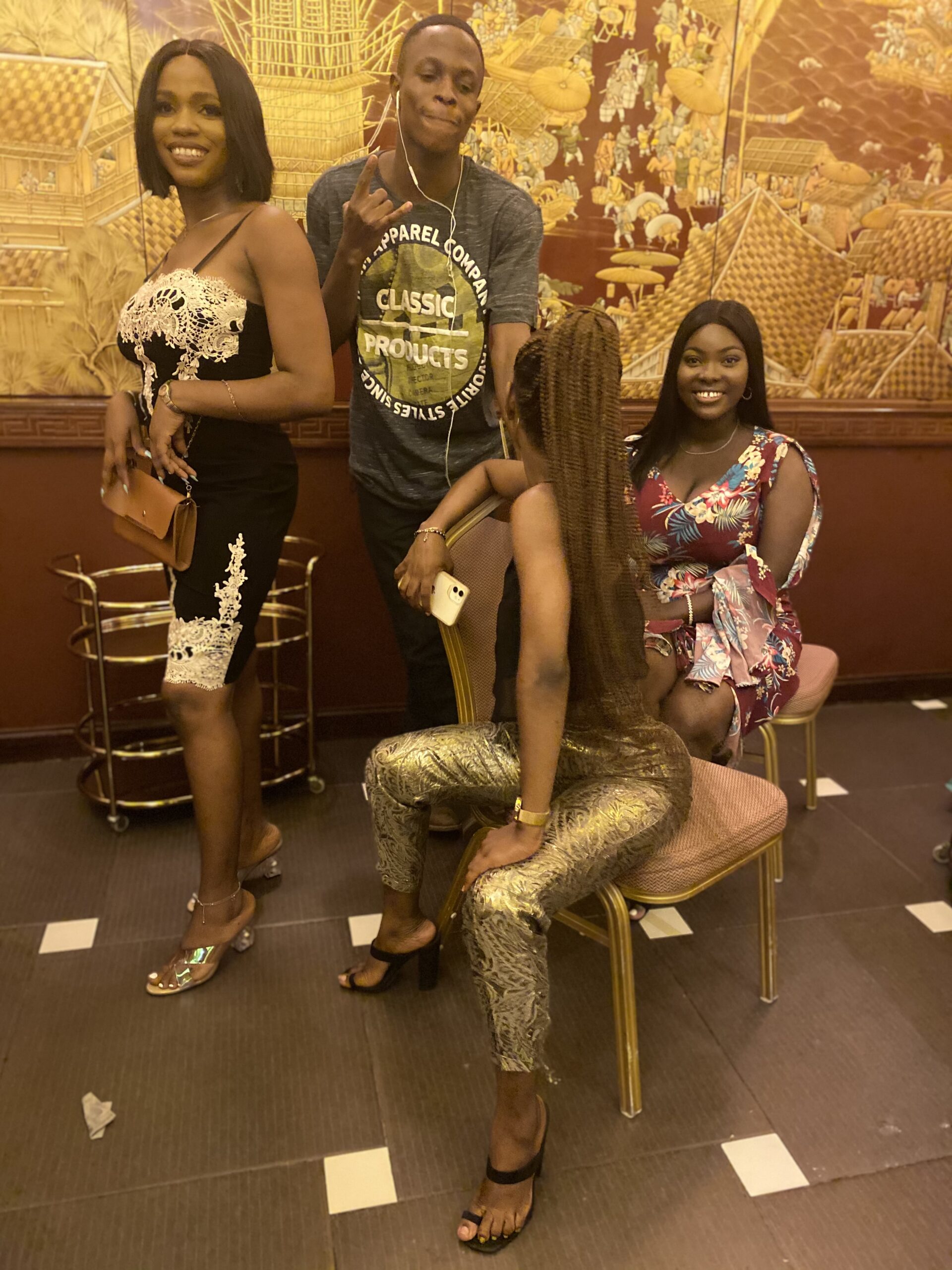 Who are your friends? Who do you keep in your circle? Maybe it is time for re-evaluationS. These friends will determine the course of your life indirectly in years to come.

I wrote this too: I used to be hungry for God- What happened?.