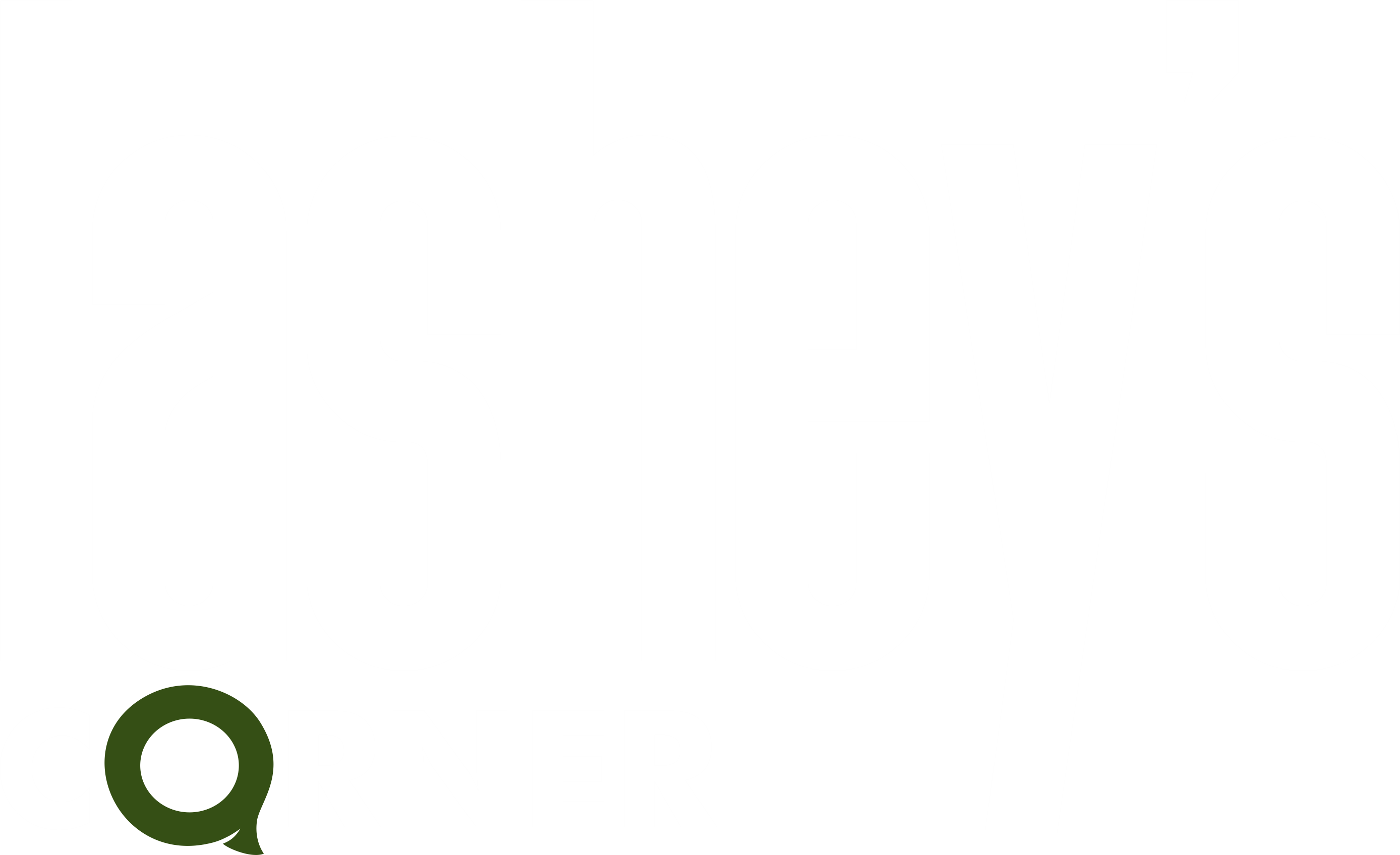 At this point, one might need not too much words; of course, we need not speak or write ‘grammer’ people will not understand or will have to look into the dictionary while reading! 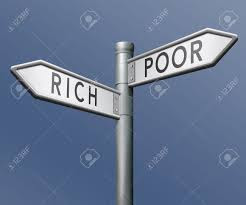 Simple and Straight…THIS MENTALITY HAS TO CHANGE
In Africa, Nigeria most especially, I guess we have practically upheld to the principle of every man for himself.

Imagine a government who considers nothing but what would get into their pockets??
I hope we know that the government is not actually the institution of the state rather, government is ‘a people‘.

Imagine a law maker who is interested in bills that will favour him or the territory he came from???
Imagine an anticipating Governor who is also saying that by the time I get there; the money will go round all of you…talking about his family of which when he even gets there, he forgets them like fingerprint by a river bank.

The truth is this; Far beyond Nigerian government, the system of every man for himself is just too rampant and it is destroying us daily.

Of course am not encouraging dependency but it saddens my heart. For instance, we have a family of four (as per four children). Among the four, probably two are rich, one is fairly okay and the other is no where to be found.

It is only in our own system that we count it joy for the fourth person who is not well to do to be dependent on us (of course dependency mentality kills); by the time it gets too much, we would eventually not help the person anymore saying ‘is it everytime‘. You know what next? By the time they don’t answer again, the fourth person will have a bad intent to bring the others down!!!

WHY???
Why is it that the ONLY reason why people are moral is for self interest…that I be moral on my way up until I get there..!
That is why the rich will get richer and the poor poorer. No rich man desires that a poor man should be half as rich as he is.
A rich man will continue to give to a rich man and a poor man will continue to beg from a rich man
TOO BAD!
Why can’t the moral be happy and the immoral be unhappy.

It is because we are only passionate about ourselves and ourselves alone.
Why can’t we have a family wherein we are able to lift ourselves and help each other so at least we can be alright!

See ehn! Agree with me that there is almost no family that don’t have a RICH MAN!
But you know what? That rich man will only want to be the only person shinning and let everyone bow unto him!

could we say of a truth, wickedness is the intent of man?

That is why we would continue to have a selfish and failed government; WHY? We all go about with this mentality even before government
WHY???
And at the end of the day
We are killed by generalising failure; procrastination, laziness and dependency mentality. 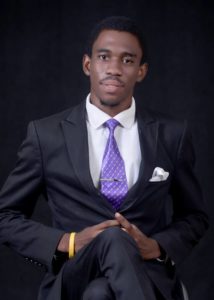