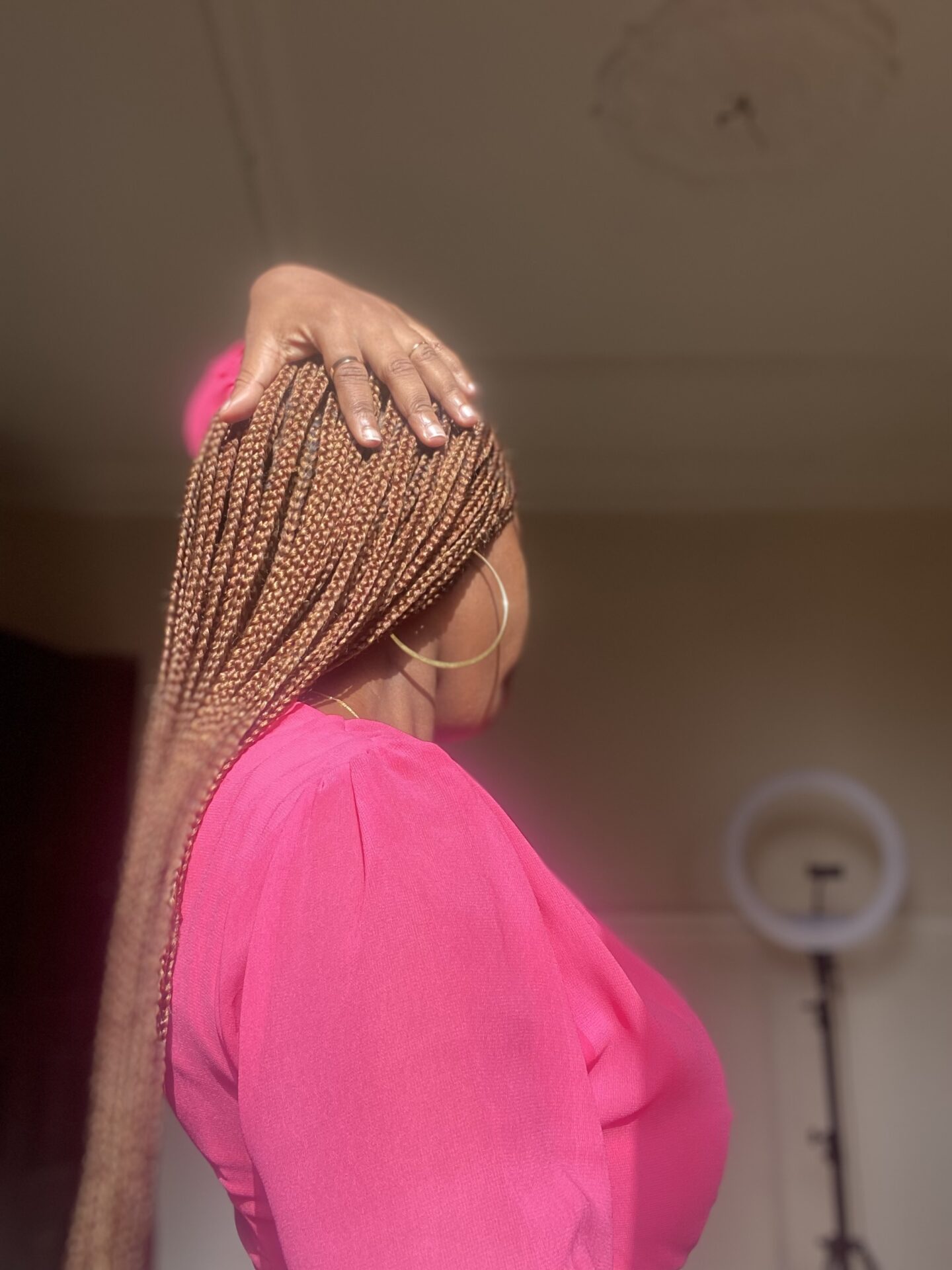 ‘What I feared greatly has come upon me‘

This phrase is about what sums up my 2021. Looking back on the year 2021, while I wouldn’t have chosen some of the experiences if I had to choose, I am kinda grateful for them. The year that launched me fully into adulthood. The year when I was without systems. Looking back on the year 2021 is some sort of an oxymoron for me. Bittersweet, happy-sad, wins and losses. I went through winds of emotions this year.  I celebrate living as well as the occurrence of the loss of it

This intro phrase was one I heard while I was praying during one of my lunchtime prayer walks. The phrase was a familiar one. A statement made by Job. While mine wasn’t in relation to Job’s predicament but it was as it related to the different fears I had with life. I fear failure, death, making mistakes, confusion. All these and many more summed up my 2021 experience. A lot of my fear happened and I moved on from them, learning a thing or two from them.

What I feared greatly has come upon me!

One of my greatest fears happened in 2021, I lost my grandfather. I had always imagined how I would be able to handle the news of his death when he was alive. Anytime such a thought came across my mind, I would ignore it because I dreaded that moment. June 26th, that which I feared greatly came upon me. I lost my grandpa. I do not know if I have dealt with it. Death is still one misery I am yet to understand. One will think because he was advanced in age, dealing with his death will be much easier. But it is not easy. (A couple of nights ago, I still cried on the thoughts of the loss.)

One of the consolations is that we were able to celebrate his last birthday in a grand style. There are different things in my life that I would love to gist him about that I can’t. He didn’t see me on my wig and gown as he would have loved to.

What I feared greatly has come upon me.

Having a second class lower from law school was a fear I had nursed since I was in 300 level. That night, when I checked my result and saw a 2:2 my heart skipped for a minute. I was disappointed. I read, gave it my all but was gravely disappointed at my performance. However, surprisingly, within a few minutes, gratitude was all that I felt. I called my family to celebrate with me. They didn’t even care for the grade they were just excited for me, except my father that did a Fawehinmin motivation on my head. That phase was finally over for me. I imagined that I would have been sober for a while and it would crush my confidence. Even though it did at some point, it wasn’t something I could not handle. We go dey ok in Angeloh’s voice.*

What I feared greatly had come upon me!

I made a whole lot of daring decisions this past year I had to bear their consequences. I chose to serve as a finance analyst rather than work in a law firm as a usual practice. It started well but along the line, I felt dumb and reconsidered my career switch decision. I was going to work regardless of how unsure of what I was doing. Confusion and frustration was my vocabulary for a while. I wanted to leave my job. But the question was ‘to question?’ I had feared not feeling fulfilled with my job and this was exactly how I felt every other day for a period during my service year.

What I feared greatly has come upon me

The last quarter of the past year was tough on my mental health. I cried almost every day. I had anxieties, fears, worries and an inferiority complex among others. Some events led me into dealing with real estate agents that pricked my mental health more than usual. From various rude remarks to collecting money from me without providing the service, I paid for.  Drivers, both uber and along were rude to me in a very demeaning manner. At some point, I wondered if I had inscribed a ‘stupidity’ mark on my face.

What I feared greatly has come upon me!

I was duped at Balogun market in May. Funny story and not funny.

It was $600, just $100 was mine. Long story short on this, My aunt had given me the money to change and deposit in her account. While shopping for NYSC, I decided to change it in the market which wasn’t my usual practice. My greed came to play when the Mallam told me it was N490, meanwhile, it was N480 on abokifx. I thought I had hit jackpot. They said they would collect 20k commission on the transaction, at this point, I snatched what I thought was my money from their hand and left.

I went to my customer days later. The transfer of the naira equivalent was successful. As I was about to enter Keke from Allen to Underbridge Ikeja when I saw a couple of abokis following me. I was a bit scared. My customer- aboki then informed me that the dollar was fake. The flashback of the Balogun incident came. I transferred his naira equivalent back to him. Thank God we have had transactions before, it would have probably been ‘a glorious exit’ or ‘Girl mobbed after changing fake dollar’ on the news.

I felt stupid and helpless. I didn’t know what to do. The mallam was just on the street, so there is every probability he may not be there again. While I was expecting a big lash out from my aunt, her rebuke was very constructive and she told me not to tell anyone to avoid unnecessary shouts.

What I feared greatly had come upon me

I had to change the screen of the new laptop I had just purchased. I took out of my emergency funds which weren’t sufficient, had to borrow from my friends. When I just got the laptop, I used to imagine being waylaid by thieves who would then steal it. One of those days, a thought came to my mind that what if the screen broke and just that weekend I forgot the biro I was using to read and it broke the screen. I had to divert the funds to fix the screen.

And that is the end of my story.

What I feared greatly has come upon me and there are more to come. This was the complete sentence God told me. No not tragedy but when challenges come they may shake me to the core but I have Jesus as an anchor. Going through my checklist for 2022, it is filled with a lot of daring things. I almost believe it would be safer to stay in my comfort zone.  Being a lawyer was a feat I didn’t think I could achieve but I did it. Even more daring is this career switch.

Like one sermon by my pastor,  bad things happen because it is a messed up world while recognising that there are supernatural causes. More than ever, I understood joy as a fruit of the Spirit. Amidst the turbulence, I had some really interesting periods this year. On some days I felt loved by God on other days I felt  bleh. ( A very faulty conclusion though).

Looking back on 2021, how would you describe the year?