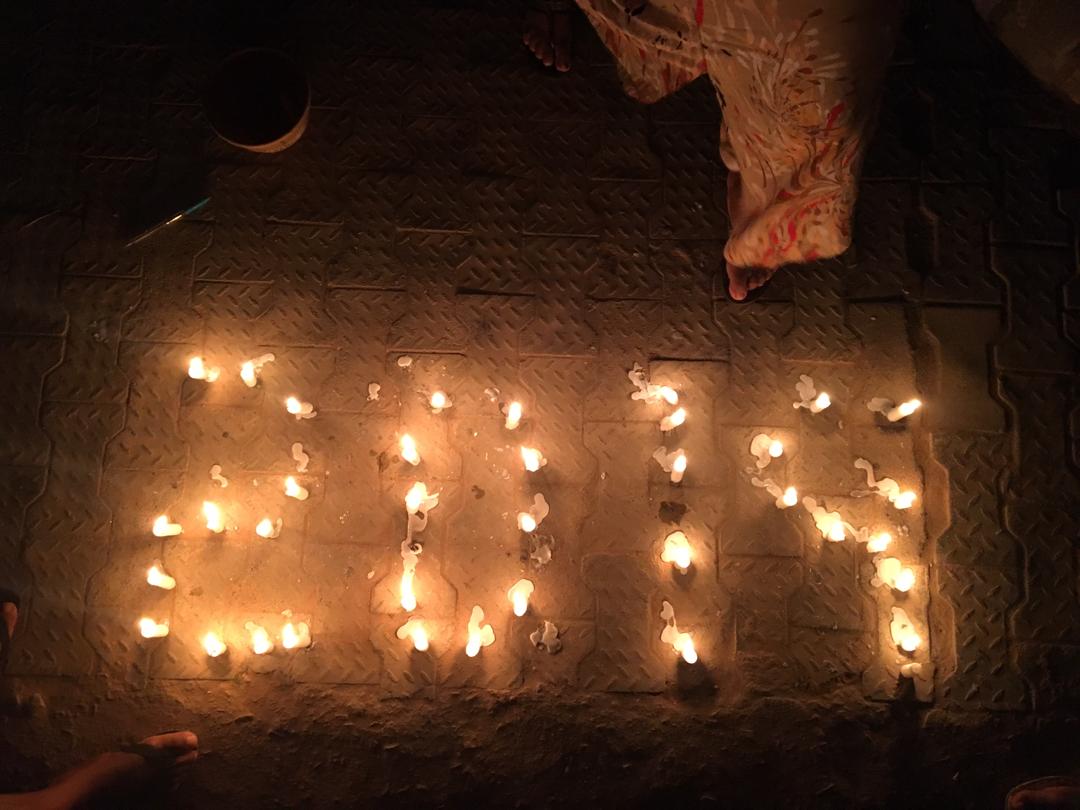 Many times we flow with the tradition of writing our new year’s resolution or outlined plan. We do this without really following through the plan.
A popular adage by the father of time management goes thus; if you fail to plan, you plan to fail. (Very familiar with that right?)
Also Habakkuk 2; 2 explains the importance of stating and writing our visions down. For two years now I have cultivated the habit of writing my vision for the year down, even though I don’t achieve them all, I have a pass mark of 50% when reviewing it. So clearly I know the importance of writing down and reviewing as the year goes by.
I would take you through certain steps to having a productive year:

There are still other things to consider in achieving your goals as the list is inexhaustive. You should find what works best for you and feel free to share at the comment section.