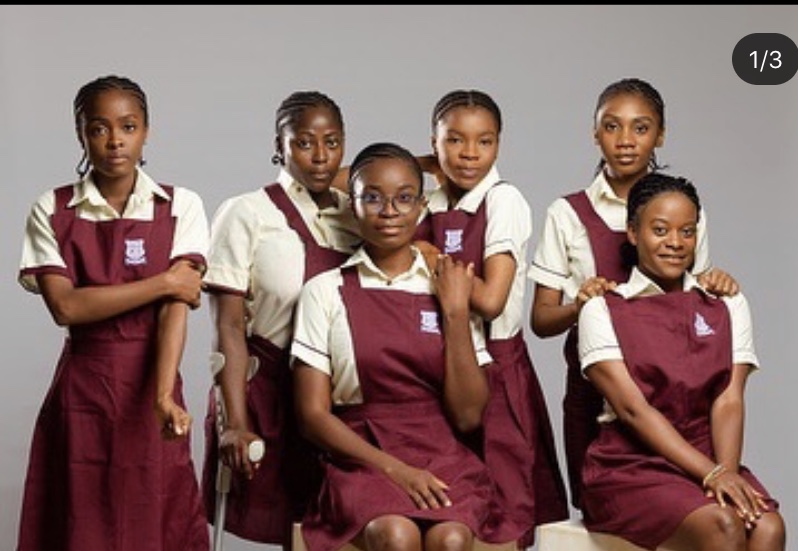 MTV Shuga!!! A must watch for every Nigerian

Sex and everything in between is something that the older generation shy away from especially as it relates to a child’s upbringing. It is so sacred that people think it’s dirty to discuss it in the open.

Our religious community and moral society have failed to address issues that are prevailing in our society. One way or the other they still find ways tome their mind believe that these things do not exist. With the way everything you need can be found on the internet, both garbage and trusted fact, innocent people follow blindly when not been thought from their family and teachers and religious community.

This is why I applaud the team of MTV Shuga especially MTV Shuga Nigeria. They have addressed issues that most adults and even young people are scared to talk about. They while entertaining us with different love dramas and family issues, they still try to pass a message with every episode about top societal issues.

From the beginning up until now:

Why dont you use this break to start watching the show from the beginning, here is the link https://www.youtube.com/user/MTVShugatv