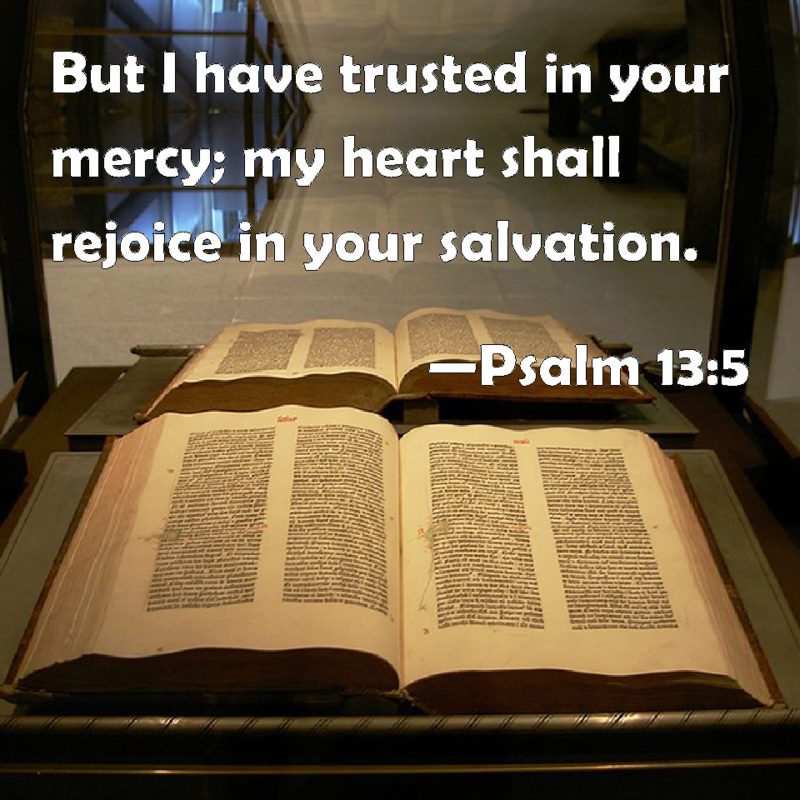 “Then Nathan went to his house. Then Adonai struck the child that Uriah’s wife bore to David and he became very sick.  David therefore sought God for the child; and David fasted, and went in and lay all night on the floor. The elders of his household stood beside him in order to get him up from the floor but he was unwilling and would not eat food with them. Then it came to pass on the seventh day that the child died. But David’s servants were afraid to tell him that the child was dead, for they thought, “Behold, while the child was still alive, we spoke to him and he didn’t listen to our voice. So how can we tell him that the child is dead? He might do something terrible!” But when David saw that his servants were whispering together, David perceived that the child was dead. So David asked his servants, “Is the child dead?” “He is dead,” they said. Then David got up from the floor, washed and anointed himself, and changed his clothes. Then he went to the House of Adonai and worshiped. When he came back to his own palace, he asked for food, so they set food before him and he ate. His servants asked him, “What is this thing you have done? You fasted and wept while the child was still alive, but as soon as the child died, you got up and ate food.” He replied, “While the child was yet alive, I fasted and wept, for I thought, ‘Who knows? Adonai might be gracious to me and let the child live. ’But now that he has died, why should I fast? Can I bring him back again? It is I who will be going to him, but he will never return to me.” 2 Samuel 12:15-23.

How do you react when you don’t get the result in which you expected and you worked hard for it? Take a cue from David story. 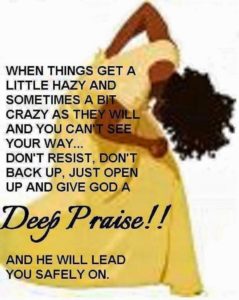