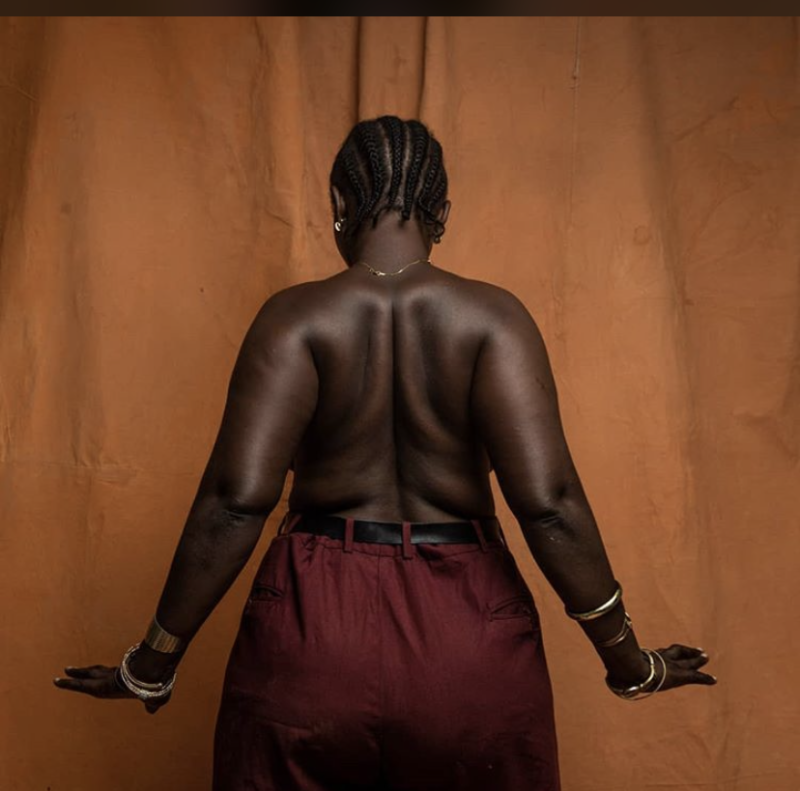 Society shapes us in a number of ways than we think. We are social beings and as a result, we need each other to survive. Consequently, society has shaped its own beauty preference and carve the standards and expectations for many of us. Odds are that every skincare commercial would make you feel less refined and celebrated Instagram account influencers would make you recoil with want.

With human bodies in front of big brands, there is just so much that our mind has been conditioned to, as it relates to how a body should look like. We are for the most part suggestible enough to shape the view of ourselves generally dependent on the degree to which we exemplify those magnificence standards in our general public celebrates. Our perception of beauty is largely influenced by what we see on the media, cultural perception.

How you perceive yourself and your self-esteem is a reflection of what your society has to say.

Listen to Tobi Toun’s ‘I think you are beautiful

What is body image?

Body image is both internal and external. It comprises of how we see our bodies outwardly, how we feel emotionally about our physical appearance. Then how we converse with ourselves as well as other people about our appearance and how others see our appearance.

Almost everyone has at one point or the other had to struggle with their body image. For me, it moved from looking nothing like a girl to having big teeth. To being called Augustina (because of my head)which I enjoyed until I became aware. Then to having full breast and small body which was too much for me. Now I have added some quarantine flesh and it just makes me realise; the chase for perfection is endless. I wonder what shape my pregnant self will give me and i just give up bothering myself with how I look. It is an endless circle, really.

Now, in talking about body image, most occasions it is sidelined to relate more to female than male. However, unexpectedly, men will in general stress over being underweight and want a higher muscular physique. Physical attributes like balding, subsiding hairlines, penis size are the common anxieties, all of which are hereditarily decided. Tragically, men with a full head of hair or enormous or over the normal penis and tall height are more attractive than those without.

More often than not, the way your parents and siblings speaks to you affect your self-perception. Constant criticism makes one focus only on the negative and actively seek them out which becomes a mindset that shapes ourself image.

Then beyond this, we are exposed to a much grander idea of the society, all thanks to the digital world. So beyond family, friends, colleague, there is also the social circle that influences our self-perception and self-image. The social space constantly reinforces our values.  As a result, we fail to limit your own expectation and start an unhealthy comparison. The torrent of messages about thinness, eating fewer carbs and beauty tells “ordinary” women their bodies are in constant need of adjustment and that the female body is an item to be perfected.

These negative social impacts push us to a world where we are constantly looking for how to conform to these standards. Thereby driving us to make very rash and unhealthy decisions with our bodies. Such as extreme dieting, exercise compulsion, eating disorders, unnecessary plastic surgery, medications for weight loss or muscle building, etc

Let’s not all play the victim card here, we have at one point or the other trolled our friends, teachers, family based on how they look. It is important how we see ourselves because ultimately it helps us in our interaction with other people.

So what is the way forward? Find out in my next post.